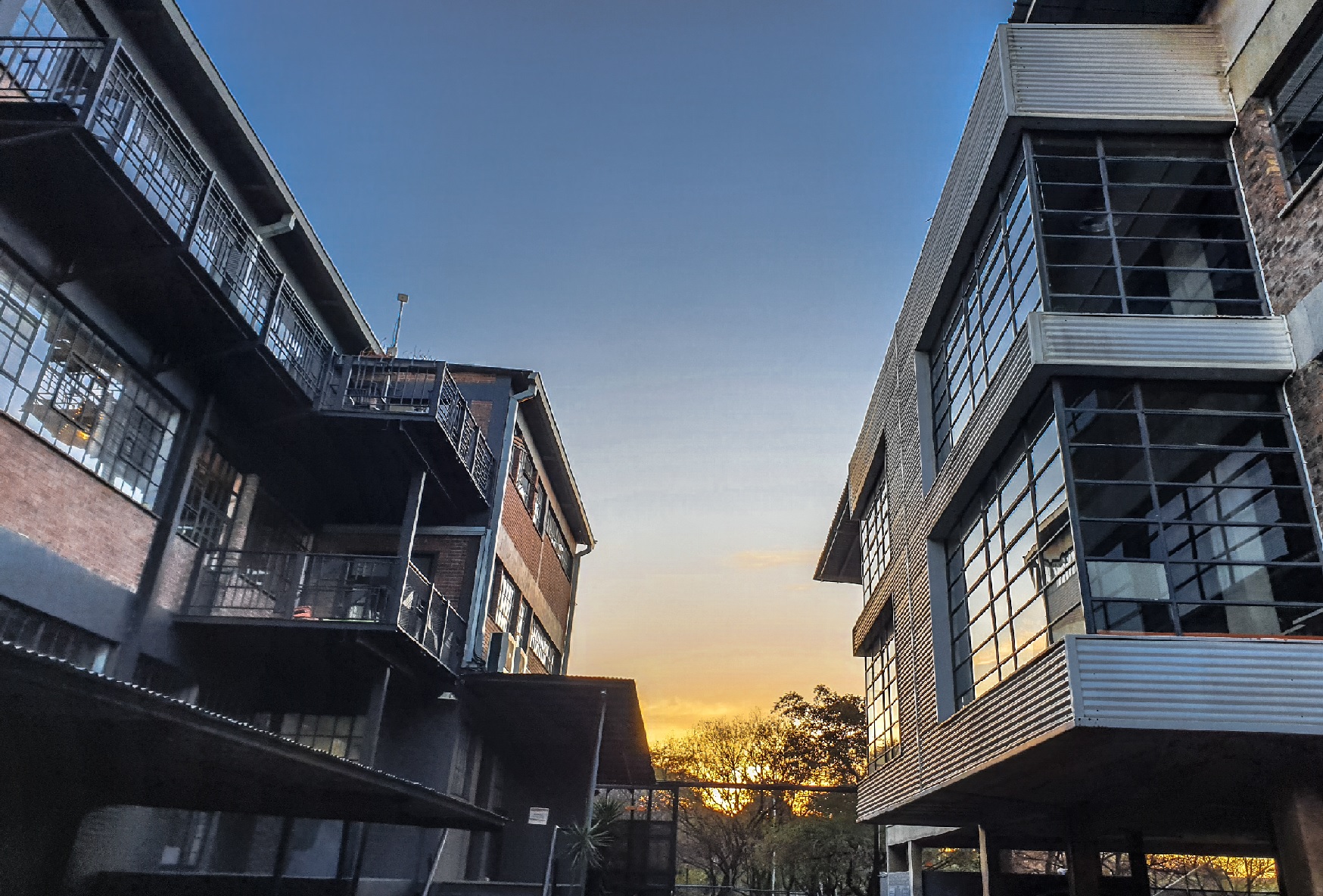 The properties you see on the EasyProperties platform have gone through a thorough review process to ensure that they are suitable for our investors.

And one of these properties is The Media Mill, a property that was chosen to diversify the types of properties that our community has exposure to. Because of its intriguing history, it's been dubbed "The Media Mill." The name derives from the fact that in 2008, it was renovated into a commercial office space and used to house several media firms who wanted to be in close proximity to the SABC, and prior to this it was an old baking mill.

Despite the recent underperformance of the commercial property market, which can be attributed to a variety of factors, including company downsizing, an inability to pay office space, and the growing trend of remote work, it is no surprise that The Media Mill has succeeded despite the odds. There has been a 99% occupancy rate at the Media Mill for the current COVID period.

Long-term leases with tenants and a high-ranking building like a P graded building were traditionally sought out when purchasing commercial property since they implied that the property was of high value, the leases were in place for at least five to ten years and that the property investment was considered safe because of the length of the leases in place. Small business owners don't want to sign a five-year lease and sign personal surety for that lease at the same time. This is a big barrier for small businesses.

On the other hand, The Media Mill is offering short-term leases to its tenants, which is in stark contrast to what other businesses are doing. In uncertain times, tenants are more likely to sign short-term leases, which provides them with the ability to grow their business and transition to a different facility if necessary.

Having tenants from a wide range of industries means you'll never have two businesses canceling their leases at the same time, which is fantastic for investors because it reduces the risk of having only one sort of tenant occupy a space, so that's a big plus for The Media Mill.

There has always been the presumption that higher graded commercial properties will outperform lower graded commercial properties. Your property's base rental price is affected by its rating, which means that if your building is P-graded, it will be more likely to attract only large corporations and turn away small businesses who cannot afford your property. There are several reasons why a property rated B is a better option for smaller businesses searching for office space than a building rated P, including the fact that the base rental fee is lower.

Ultimately, we believe that The Media Mill is an interesting property that broadens one's portfolio of property holdings. Investing in The Media Mill means supporting our economy's lifeblood: small, rapidly expanding businesses in a variety of disciplines.

Investing in Media Mill is an investment in South African small business, because you will not only own the building but also be able to support its remarkable tenants and the country's economy as a whole.

Keep up with the latest news on EasyProperties

EasyProperties is a juristic representative of First World Trader (Pty) Ltd t/a EasyEquities which is an authorized Financial Services Provider (FSP number 22588). All trades on the EasyProperties platform are subject to the legal terms and conditions to which you agree to be bound. The EasyProperties platform enables users to invest in securities which includes whole shares and fractional share rights (FSRs). EasyProperties acts an agent for the issue of whole shares, where the investor is the registered owner of those shares, entitled to dividends, participation in corporate actions and all the economic benefits and risks associated with share ownership.

The availability of any share on the EasyProperties platform is based on various factors but is not an indication of value and does not mean that any share is an appropriate investment for you. The value of a share is not guaranteed. The value can go down as well as up due to variable market factors. An investor may not recoup the full amount invested. Past performance is not necessarily an indication of future performance. Examples and/or illustrations are not guaranteed and are provided for illustrative purposes only.